Most Americans understand and accept the reality of climate change. Nonetheless, many of us feel uncertain about what we, as individuals, can do. For many of us, solutions to climate change seem out of reach, out of scale and fatally entwined in partisan politics.

Meanwhile, the clean energy revolution is quietly underway. Electricity generated from wind and solar is increasingly more affordable than electricity generated from fossil fuels, and the growth curve for the generation and storage of renewable energy now resembles the exponential curves seen with the advent of radio, TV, and the internet. But can we meet all of our our energy needs with renewable energy? How would we do that? And, most importantly, will we do that?” Happening” chronicles my quest to answer these questions.

During the journey of making “happening”, I met many inspiring citizens, business leaders and politicians leading the clean energy revolution, but the most significant journey involved my own heart and mind. At the start of “Happening”, I was feeling pretty cynical about the value of political engagement. Three years later, I have witnessed first-hand the enduring value of politically engaged citizenry.

In spite of the turbulent political divides we are currently enduring, I feel more hopeful today than ever about our ability as Americans to combat climate change, and I am excited to share this with audiences so that they may feel this way as well. 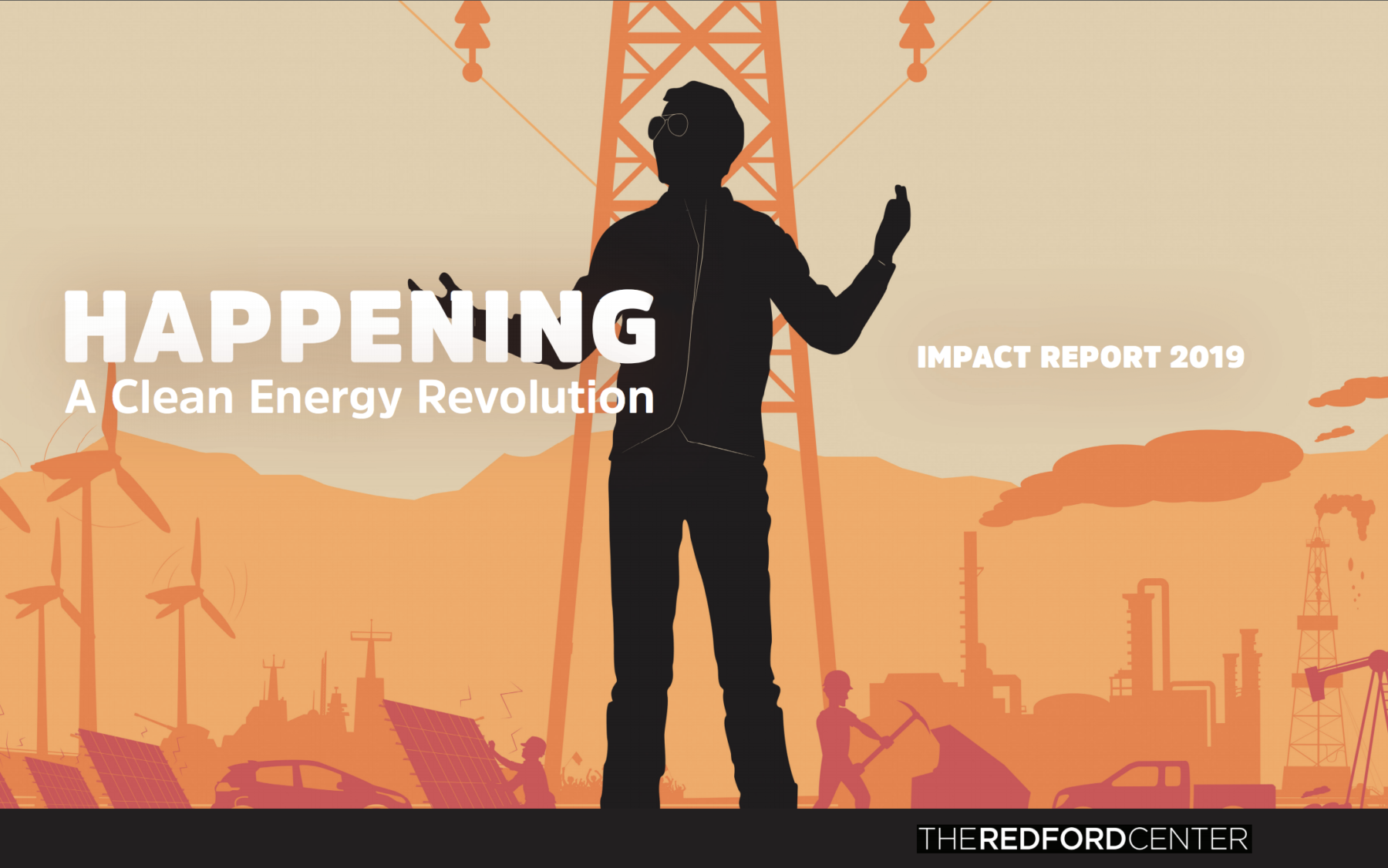 In October 2017, Happening premiered at San Francisco’s Dolby Theater. Two months later, HBO released the film in households across the U.S. and eventually 33 more countries. The film’s release marked the launch of a long-term campaign to educate and engage the public in creating demand for clean energy technologies as some of the world’s most promising and economically beneficial solutions for a low-carbon future. Read more. 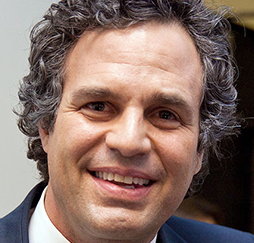 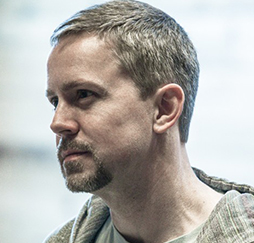 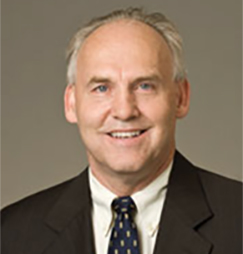 Chairman and CEO at BrightSource Energy 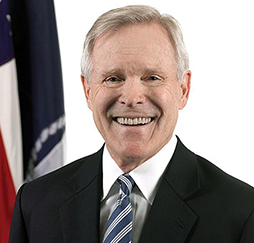 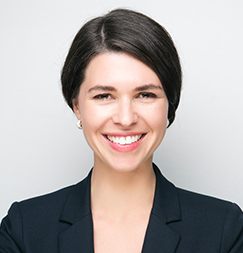 Co-Founder and CEO of Powerhouse 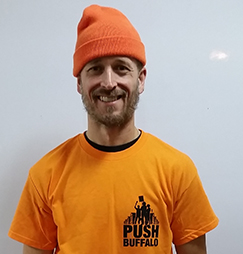 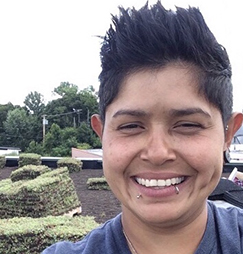 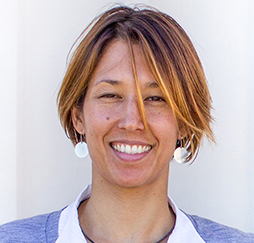 Co-Founder and the CEO of Natel Energy 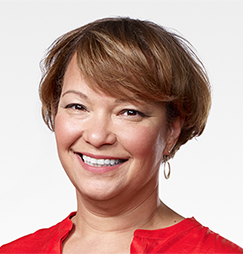 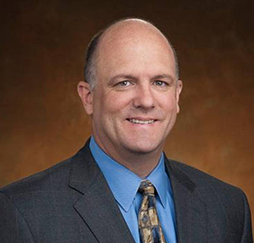 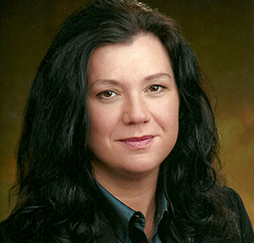 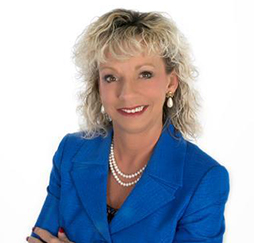 President of the Green Tea Coalition 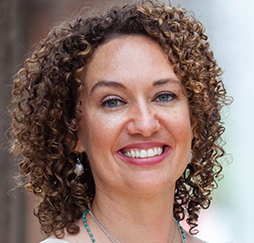 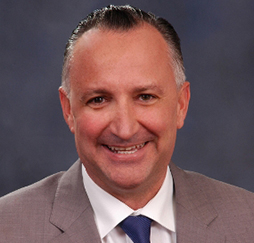 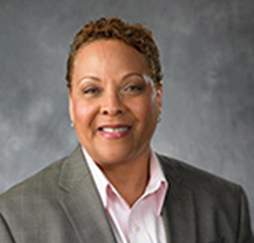 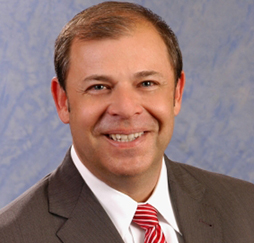 “We found the next great environmental documentary”

“The film aims to be a beacon of hope in a climate discourse that is often gloomy, and it succeeds. As Ross puts it, “We’re at a tipping point right now with renewable energy—and we’re going to win.”

“Much needed hope for planet earth”

“A new film premiering tonight on HBO shows that politicians, business executives and activists can band together for lasting, positive change.”     — Titi Yu, Moyers and Company

“Happening: A Clean Energy Revolution” gives us hope for the future

“Each and every stop and encounter Redford has, including talking with activist and actor Mark Ruffalo and the Navy who makes their own energy, is simply uplifting.”

“I am grateful for, and have learned from each and every film Redford has shared—and this one is no exception.”

“I needed the shot of encouragement that the movie gives. I think that was the thing that I will keep in my heart: We will incur roadblocks but we will prevail. And the coolest and most promising energy is the energy of ‘We The People.’”

The Redford Center is a 501(c)3 co-founded by Robert Redford and his son and board chair James Redford. Drawing on the family’s multi-generational expertise in filmmaking and activism, the non-profit produces, funds and fiscally sponsors impact-driven documentaries that showcase stories of individuals taking action to protect the planet for current and future generations. Because the greatest human impact occurs when environmental champions join forces, The Redford Center collaborates with diverse groups of change-making organizations to develop community engagement campaigns that spark conversation and lead to action.